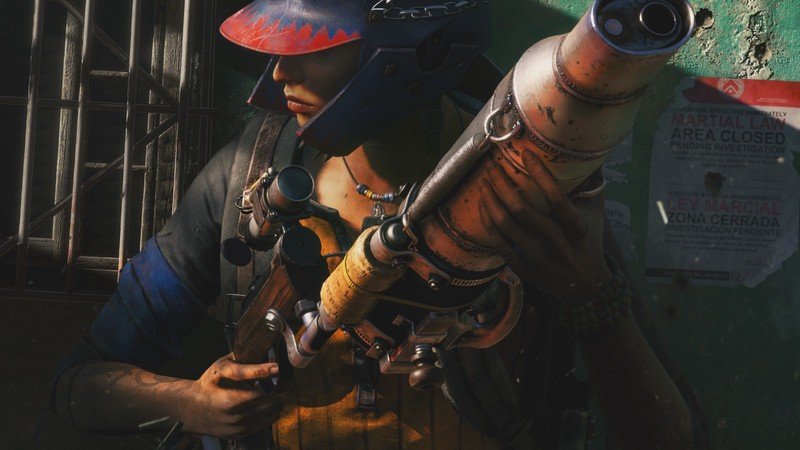 Far Cry 6 is the latest game in the long-running first-person shooter franchise, which often features players engaging in guerilla warfare to tear down an oppressive regime. Ubisoft’s latest foray in the action-packed Far Cry franchise aims to be bigger and bolder than ever with a huge variety of urban and rural environments and an expansive collection of weapons. Players can now pre-order Far Cry 6 on Xbox, and choose from three different versions.

Far Cry 6 is arriving on Xbox Series X, Xbox Series S, Xbox One, PC, PS5, and PS4 on October 7, 2021. The game will be Xbox Series X|S Optimized and will support Xbox Smart Delivery, meaning players will always get the best version of Far Cry 6 for their console with no additional cost or hassle.

If you pre-order Far Cry 6 between now and its release date, you’ll get to pre-download the game and enjoy some pre-order bonus skins. There are three editions to choose from, with the Ultimate including a ton of additional perks and the Far Cry 6 Season Pass, which will include at least three post-launch DLCs.

Far Cry 6 is set in the fictional Caribbean tropical country of Yara, which features diverse environments for players to explore, including a dense urban city. Players will have to employ a range of guerilla tactics and makeshift weapons to defeat Antón Castillo, the vicious dictator that controls the area. In our Far Cry 6 preview, we see how Ubisoft is trying to evolve the classic Far Cry formula without sacrificing the crazy and spectacular moments that has made the series famous.

It’s too early to claim that Far Cry 6 will be one of the best Xbox games, but everything we’ve seen of Far Cry 6 says players should keep an eye on the latest open-world project from Ubisoft. 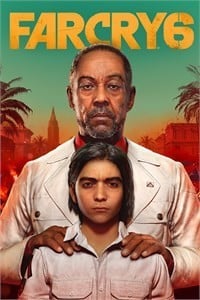 Far Cry 6 is the next entry in Ubisoft’s action-packed open-world franchise, and takes guerilla warfare to a whole new level with an entire country to explore and lets players fight with a wide arsenal of makeshift weapons. Pre-order and pre-download now on Xbox to play on October 7, 2021.