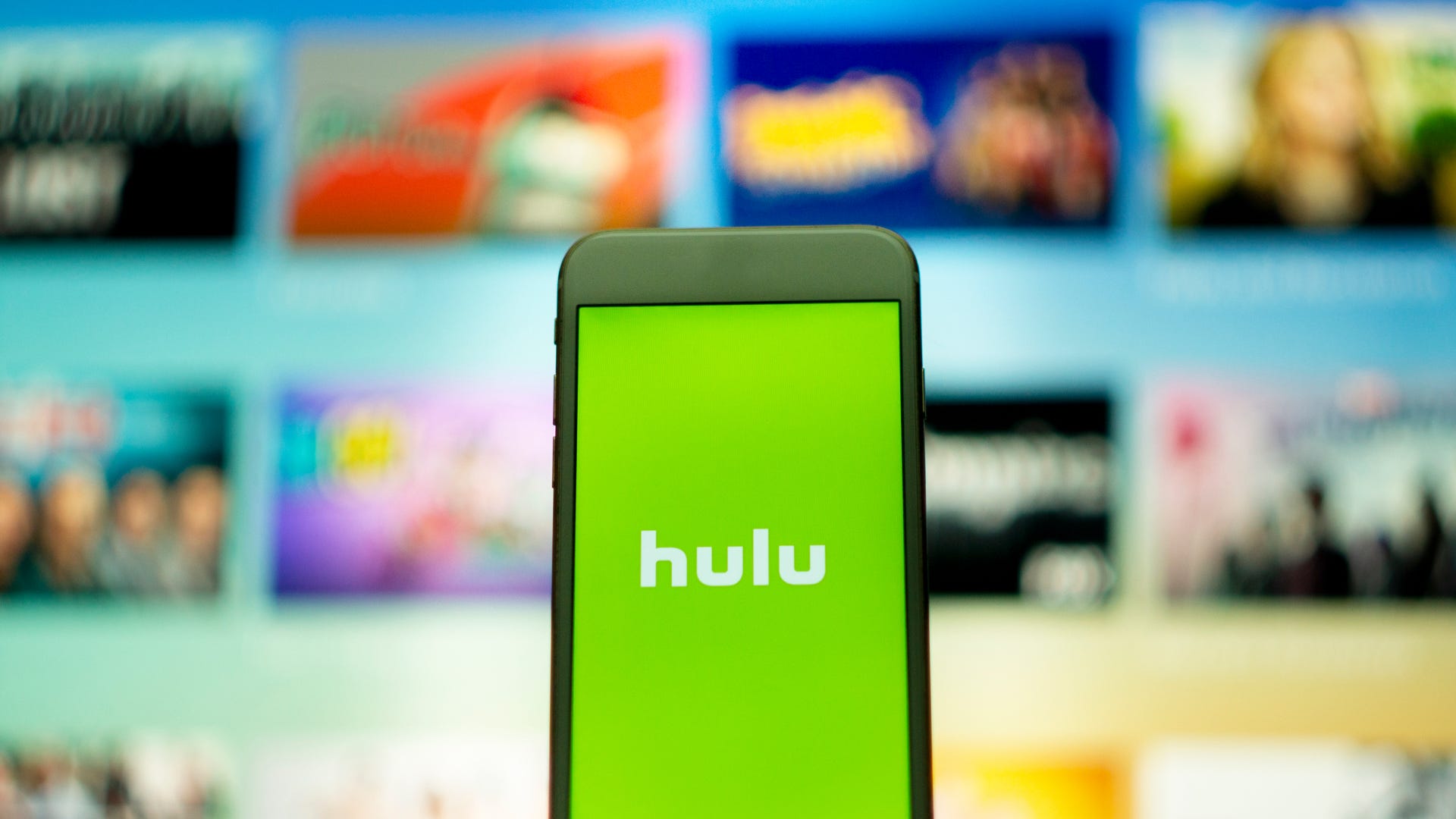 Lately, Google’s made a lot of changes regarding how Android apps handle payments, and those changes are starting to affect people in multiple ways. The latest being users are unable to sign up for Hulu in the Android app or on Android-powered smart TVs.

Google recently started enforcing its latest billing methods, which requires developers to fork over a small fee or percentage of sales from in-app purchases. And while we haven’t seen too many drastic changes yet, it looks like Hulu could be one of many.

9to5Google recently noticed that the dedicated Hulu app on Android phones and Android TV-based smart TVs no longer lets customers create an account. By this we mean you can’t start a new Hulu subscription or even sign up for a free trial. Only existing users can sign into the app.

If you want to try Hulu’s free trial, which you’ll eventually have to add billing info for, or start a new Hulu subscription, you’ll have to do it on Hulu’s website. It’s not even an option on the app anymore, and if you use an Android-powered smart TV, you can’t do it at all. Instead, you’ll have to go to the website or use a non-Android device.

Originally, the Hulu Android and Android TV app had a popup that said, “Plans starting at $5.99/month” and there was a big button to “Sart your free trial” or login. Now, you can only log in, and the message now says, “Are you trying to sign up for Hulu? Sorry, we’re unable to do sign-ups in the app. If you’re already a subscriber, log in below to start watching.”

While Hulu hasn’t come right out and said that Google’s policy changes are to blame, it’s pretty obvious that the service doesn’t want users signing up through Google’s app or the Play Store. Instead, it’ll direct you somewhere else so Hulu doesn’t have to pay a fee.

To be fair, Google announced these changes back in 2020, and it only started enforcing them sometime in April of 2022. Developers have had plenty of time to come up with a solution. Plus, it looks like Google could be offering support for third-party app payments soon.

Either way, if you want to try a trial of Hulu or start a new membership, good luck doing it on your Android TV.