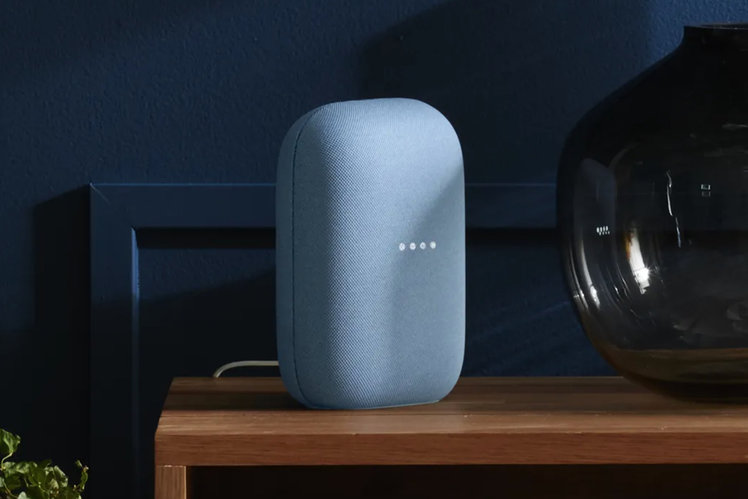 How many times have you yelled, “Hey Google, shut up!” or “Hey Google, stop!” at your Google Assistant-powered smart home display or speaker?

Well, Google has finally made it a little easier and quicker to tell Google Assistant to quiet down and to stop rambling on and on and on…

You can now simply tell it to “stop”. That’s right. You can hush up Google Assistant without actually having to say “Hey Google” first. It’s a tiny but certainly useful change – one that makes commanding the digital assistant a little more casual. Google said it’s currently rolling out this capability, so be sure to try it.

To be clear, you still need to say “Hey Google” to wake Google Assistant and interact with the digital assistant in most cases, like when asking for the weather or to play a song. But, now, when it’s in the middle of playing a tune, you can now just yell, “Stop! Play Burn out by Midland”, rather than “Hey Google, stop…”

It may only save you mere seconds – but, hey, those seconds add up.