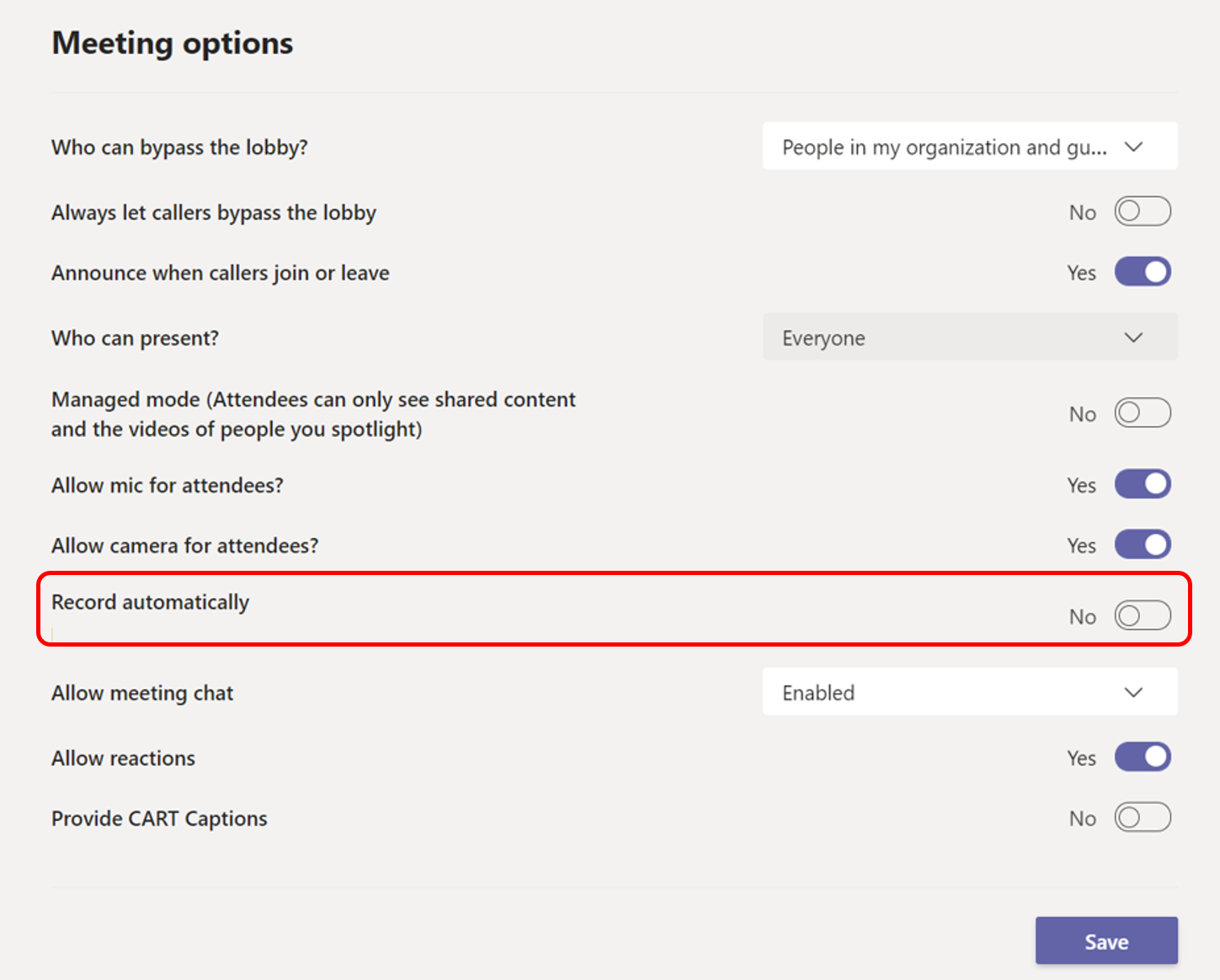 While this is a great feature, it will likely mean your storage will soon be cluttered by numerous unnecessary recordings. Microsoft has now announced the companion to this feature – the ability to automatically delete recordings.

On the Microsoft 365 roadmap the company says:

The feature should hit Teams desktop and web users in September this year, around two months after the auto-recording feature has rolled out.