Zorin will soon let you make your Linux system look like Windows 10X. 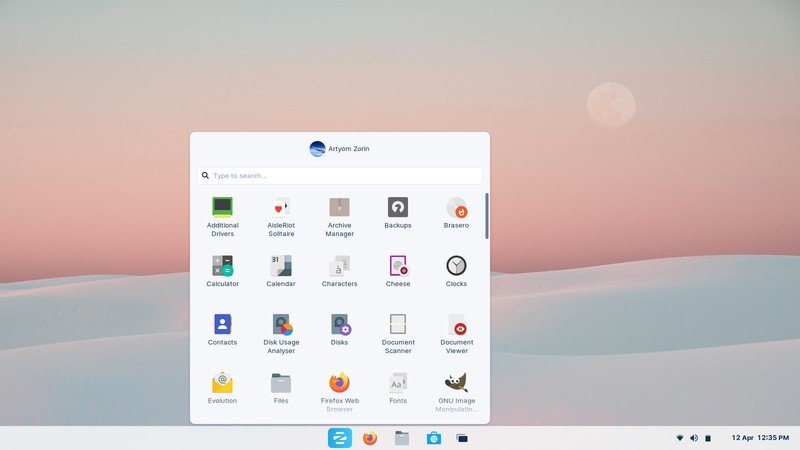 We don’t have many images of the upcoming Zorin OS 16 Ultimate, but the one we do have shows off a centralized Start Menu along the taskbar. Zorin also states that the distro will adapt well to computers with touchpads, mice, or touchscreens.

The overall layout appears quite similar to Windows 10X, including its button placement, color scheme, and overall style.

In addition to teasing the upcoming new look of the Linux distro, Zorin announced the beta of Zorin OS 16. While it doesn’t look exactly like Windows 10 or Windows 10X, it does look nice.

The lockscreen of Zorin OS 16 beta does take a page out of the Windows 10 playbook. It has a frosted look that blurs your background image and places it behind the login UI.