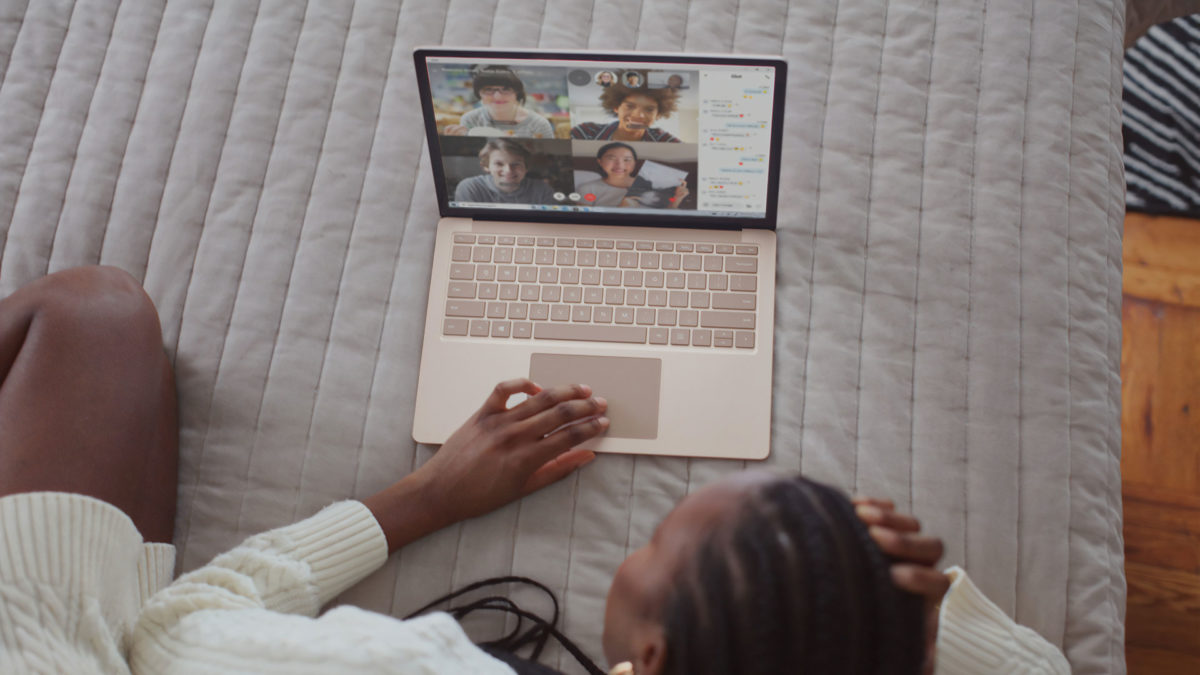 You might not have to buy a whole new computer to get an up-to-date Windows experience in the future. ZDNet sources say Microsoft is planning to launch a Cloud PC service in June or early July that would offer a remote Windows 10 desktop and software like Office.

Nicknamed Project Deschutes, Microsoft’s Cloud PC initiative would give you a secure, always-updated Windows experience for a flat per-person fee. The company already has a vaguely similar offering in the form of Windows Virtual Desktop, but you pay for that based on Azure data consumption — not very practical for most people.

A 2020 leak hinted Microsoft might offer different Cloud PC plans based on the processing power, RAM, and storage users need.

Microsoft hasn’t confirmed any Cloud PC plans apart from hints in a job listing. However, this might give it an advantage over Chromebooks, at least in the workplace. You could get a secure, constantly updated, and tightly controlled system without having to rely on more than a barebones computer. It could be particularly helpful for Chromebook-like Windows 10X machines that can’t run normal Win32 software.

There’s no mention of home use, but it’s easy to see the Microsoft Cloud PC platform appealing to people with slow personal systems as well as Linux PCs or Macs. You could run a current Windows desktop without having to either buy a computer or install the OS in a virtual machine. This wouldn’t replace a fast gaming PC or workstation, but it wouldn’t have to in order to appeal to some users.