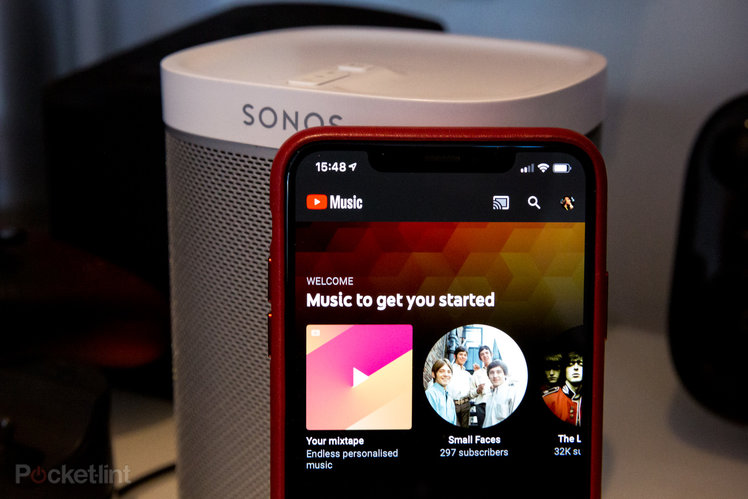 Until recently YouTube Music only allowed premium members to cast music to connected smart speakers or televisions. Now free users have the option too.

Android Police reports that Google is rolling out the ability for users to upload their own music and play personal playlists via castable devices.

This update also includes better integration with Google Assistant meaning that users will be able to call on that personal assistant in order to play YouTube Music playlists with a simple voice command.

Commands such as “Hey Google, play my liked songs” should be enough to get the tunes flowing. Users from all over have reported being able to use various commands to play their own songs. It seems that it’s currently working in the UK, US, Brazil, France, Austria, the Czech Republic and more. So maybe available in most countries or will be soon.

Alongside these changes, Google is also updating YouTube music, adding various new tabs to the homepage, updating the explore tab with charts and adding daily mixes similar to Spotify too. Those updates rolled out to 57 countries and Google is constantly improving things. 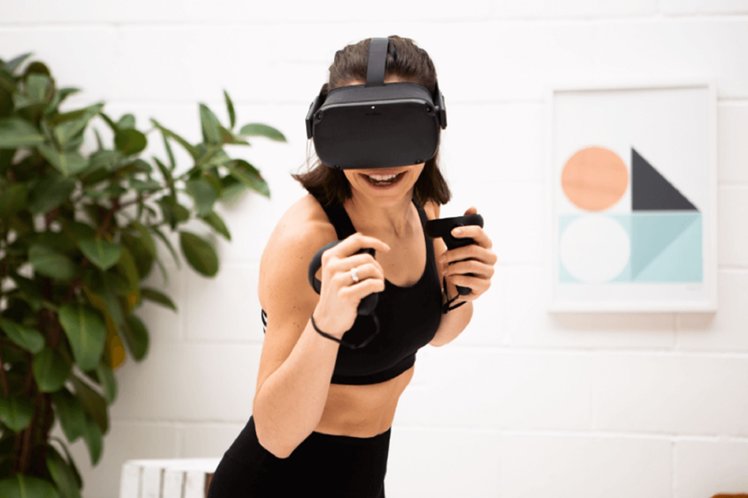 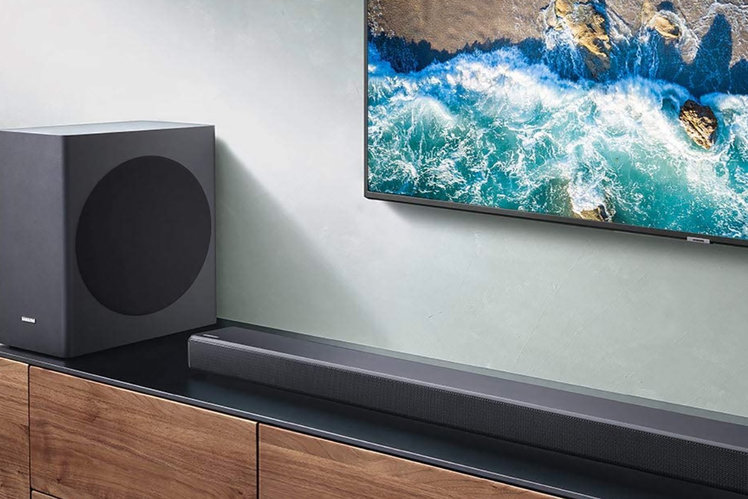 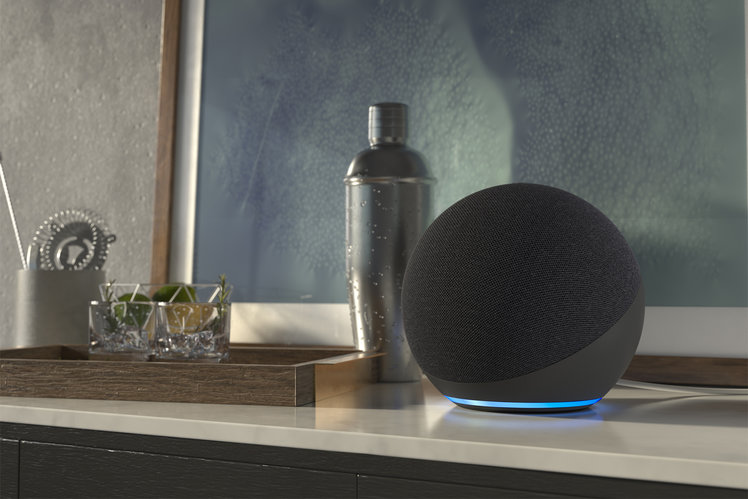