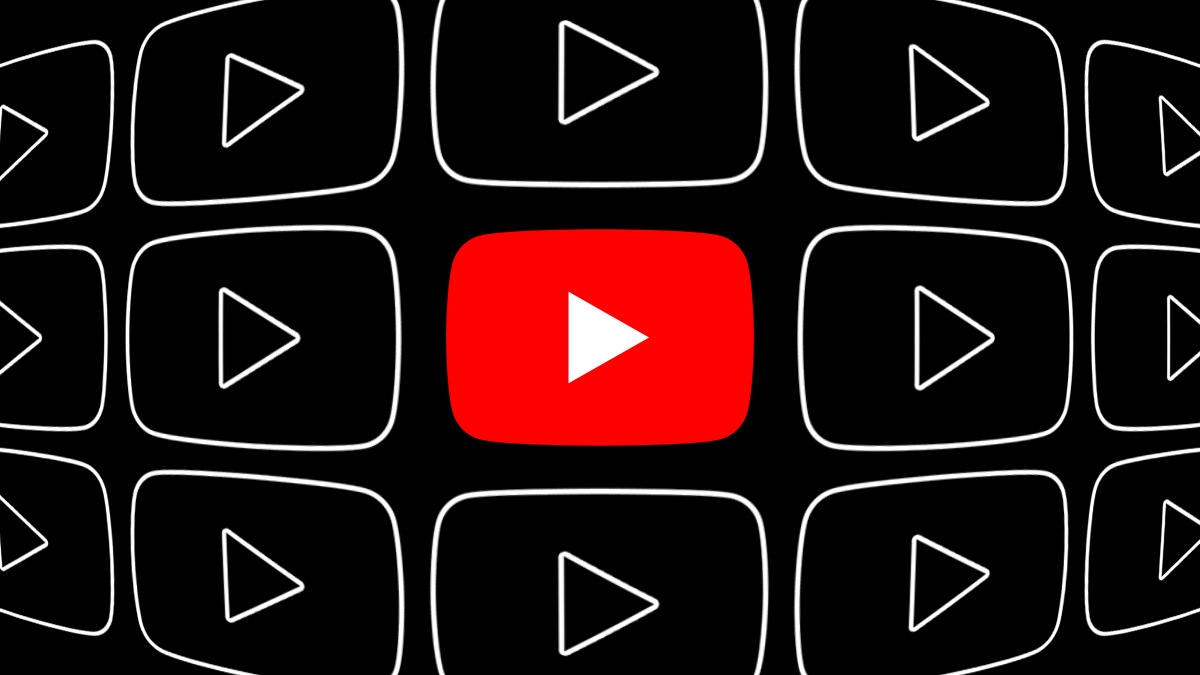 Alphabet’s YouTube is planning to launch an online store for streaming video services, the Wall Street Journal reported on Friday.

The company has renewed talks with entertainment companies about participating in the platform, which it is referring to internally as a “channel store”, the report said, citing people close to the recent discussions.

The platform has been in the works for at least 18 months and could be available as early as this fall, the report added.

Alphabet did not immediately respond to a Reuters request for comment.

With more consumers cutting the cord on cable or satellite TV and shifting to subscription-based streaming services, the planned launch will allow YouTube to join companies like Roku and Apple in a bid to gain a portion of the already crowded streaming market.

Earlier this week, the New York Times reported that Walmart has held talks with media companies about including streaming entertainment in its membership service.

Last month, YouTube collaborated with Shopify to allow merchants to sell through the video platform, as the Canadian company looks to tap into the growing number of content creators launching their own e-commerce stores. The partnership, which builds on an existing one with Google, will allow merchants to integrate their online stores with YouTube, which reaches over two billion monthly users. Shopify, which makes tools for merchants to set up their online stores, in June launched new features to help its clients sell to other businesses and on Twitter in a bid to counter a post-pandemic slowdown in online shopping.