YouTube has started testing a new feature that will let you share reactions at an exact moment in a video. It follows the timed comments feature that YouTube started testing in April last year, shortly after it first removed the dislike count on some videos. The feature is currently available on a small number of channels on the platform.

According to a recent post from YouTube, the new timed reactions feature will let you easily post a reaction at any given point in the video by opening the comments section and tapping on the reaction panel. The feature will also show you the moments that other viewers are reacting to, but the reactions will be anonymized. The following GIF showcases how timed reactions will appear on videos.

At the moment, YouTube is testing the feature with multiple sets of reactions, including Heart, 100, Question mark, Light bulb, Sun, and more. The platform plans to add or remove reactions based on how the experiment progresses, so the feature might roll out with a different set of reactions when it’s finally ready for primetime. 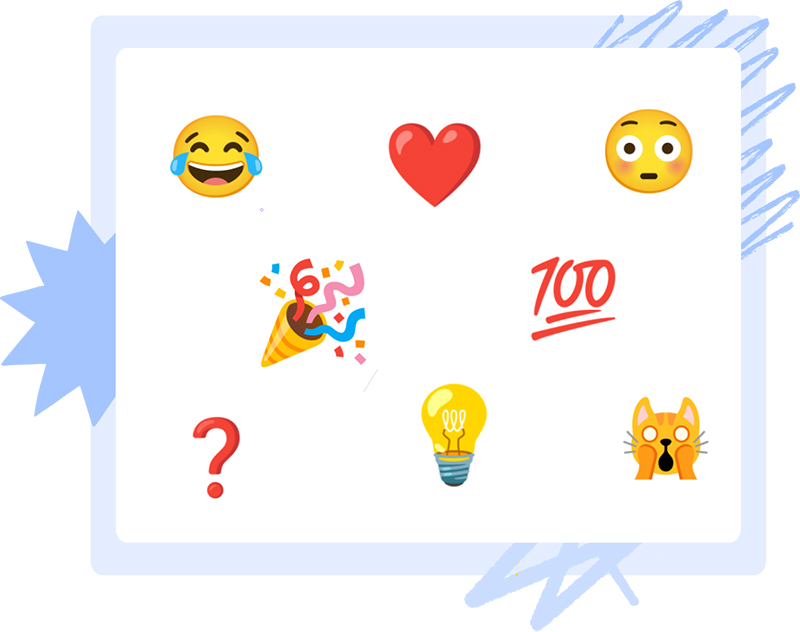 Since the reactions feature is currently available on a small number of channels, you might not see it right away. But if you happen to come across a supported video, you should see a pop-up highlighting the experimental feature. It’s worth noting that the feature is not available in the experimental features section on YouTube on any of our devices, but your mileage may vary. Sadly, Google has not released any information about the channels with which it is currently testing the feature. So, if you chance upon a video that supports the feature, make sure you drop the link in the comments to give other users a chance to experience the feature.

What do you think of YouTube’s new timed reactions feature? Would you use it? Share your thoughts in the comments section below.