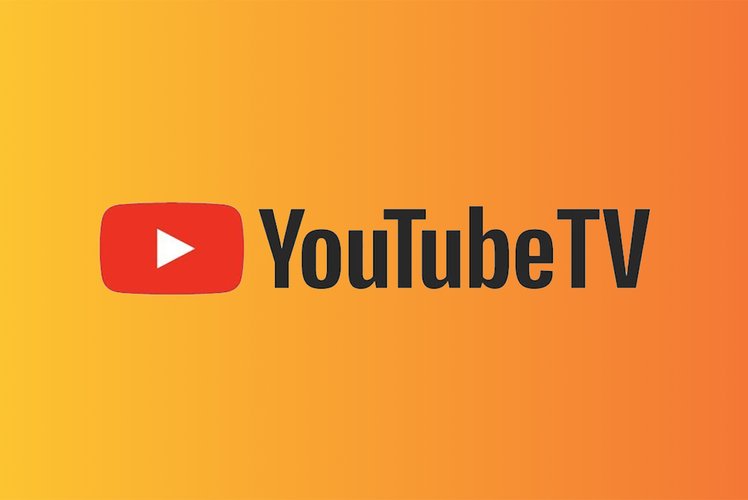 The live TV service is bundling them together under 4K Plus, which is available now, for an extra $19.99 per month. That’s in addition to the standard $64.99 YouTube TV subscription, meaning the total cost of your plan could be as much as $85 if you want to watch in 4K and download content for offline viewing. The good news is Google is offering a free one-month trial to 4K Plus. And, if you sign up early, you can get the add-on package for $9.99 per month for the first year.

So, as part of the launch promotion, you’re looking at a $75-a-month bill. Once the offer expires, you’ll be bumped over to the full price, though you can cancel.

Why would you get 4K Plus? Well, offline downloads are a big draw. Anything recorded to your cloud DVR from the base channel package can be downloaded to YouTube TV’s mobile app, and there shouldn’t be any channel or content restrictions either. As for 4K content, there is a wide selection available now, but Google is also claiming that 4K Plus subscribers can “watch major sports events this summer in 4K, plus live content from networks like NBC, sports like college football and basketball later this year”.

More high-resolution on-demand content is also coming from FX, Discovery Networks, Tastemade, and more. You can search “4K” to see all 4K programs.

There is one other perk to 4K Plus: “Unlimited” concurrent streams for any devices on your home Wi-Fi network. It usually limits to three streams.

Finally, alongside the launch of 4K Plus, Google promised YouTube TV will gain support for Dolby 5.1 surround sound. It’ll roll out to “select devices” soon.