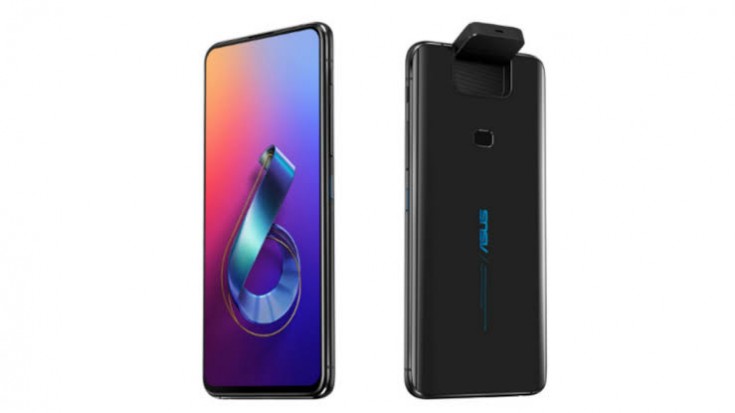 The ZenFone 8 Mini is said to be a compact phone with high-end performance. The storage variants of the device have been leaked suggesting the top model will have 16 gigs of RAM

ZenFone 8 series by Asus is all set to debut on May 12 and the leaks have been pouring in since a while now. A new leak seems to have confirmed the storage variants in which the ZenFone 8 Mini will arrive in.

One of the launch teasers suggested Asus is aiming for a compact form factor that will be high on performance further pointing towards a mini variant of the ZenFone 8. The new leak comes from Dealntech as per which the ZenFone 8 Mini/Flip will arrive in five memory variants.

The leak further mentions it can confirm the Zenfone 8 Mini/Flip will have 3835mAh (Rated)/ 4000mAh (Typical) battery that will come with support for 30W fast charging. On Geekbench 5, the ZenFone 8 Mini has appeared with the model number is ASUS_I006D / ASUS_ZS590KS. The listing also confirms that the handset will come with Snapdragon 888 mobile platform. In the listing, the SoC is mentioned with ‘lahaina’ and a 1.80GHz base frequency.

The Geekbench listing also confirms the existence of 16GB of RAM as the model spotted was also equipped with the same amount of RAM. The ZenFone 8 Mini is further expected to sport a 5.9-inch full-HD+ OLED display with a 120Hz refresh rate. Asus is using 64-megapixel Sony IMX686 and a Sony IMX663 sensor as well for the rear cameras on one of the models in the ZenFone 8 series.