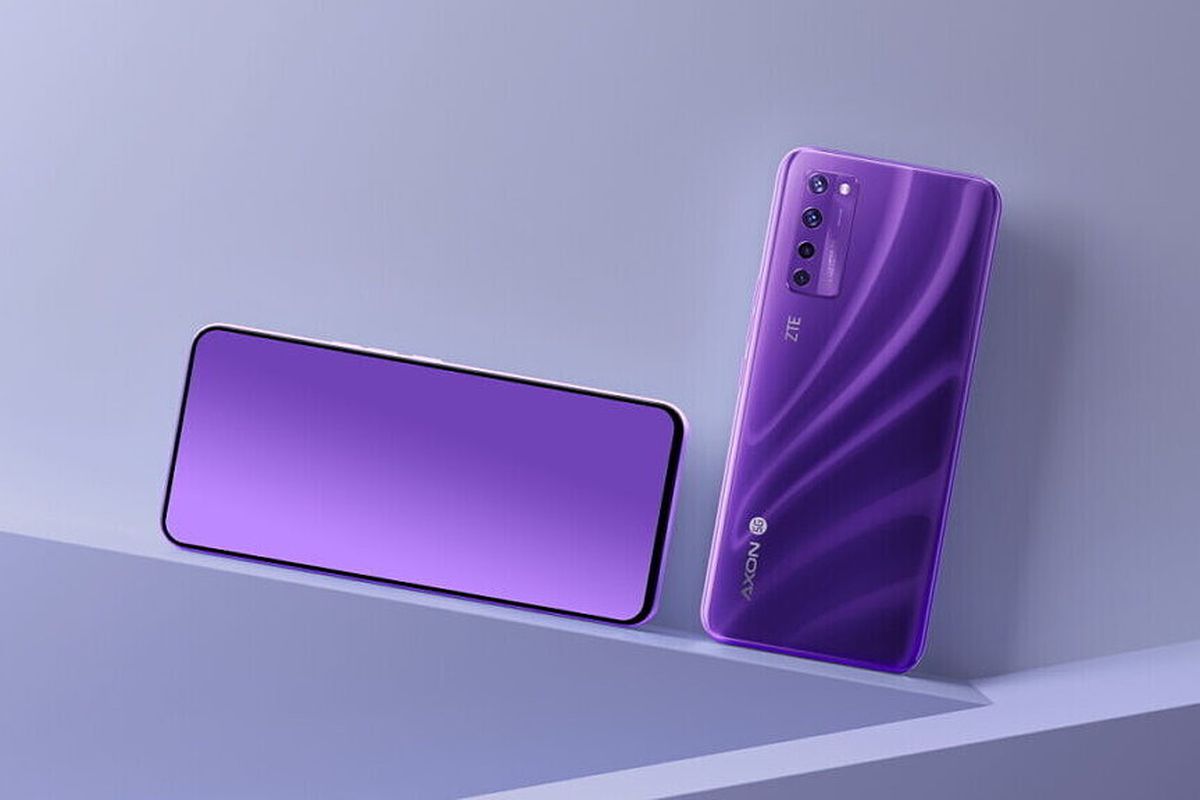 After teasing for a while, ZTE has followed through on its promise to launch the world’s first commercial smartphone with a selfie camera embedded in the display. The Axon 20 5G turns out to be a fairly mid-range device, aside from its headline feature.

ZTE says the under-display 32-megapixel camera has been made possible due to the use of “high transparency material that includes new organic and inorganic films” as well as optimized software algorithms to offset the impact on image quality.

Of course, it’s hard to judge this without seeing the phone in person and testing the camera in practice. It’s also questionable how much value the feature offers over a hole-punch, a pop-up, or even a notch. But we’ll see.

The phone is based around a Snapdragon 765G processor, which is likely what allows it to be just 7.98mm thick while including 5G connectivity and a 4,220mAh battery. The screen is a 6.92-inch OLED with an in-display fingerprint sensor.

The rear camera array includes a 64-megapixel primary sensor and 8-megapixel ultrawide with 2-megapixel depth and macro sensors. There are options for 6 or 8GB of RAM and 128GB or 256GB of storage, and there’s a microSD card slot.