Today ZTE officially unveiled the ZTE Axon 30 5G Under Display Camera Edition. This is the second generation of the Axon line with an under-display camera, and it shows, with the technology appearing to be much refined. 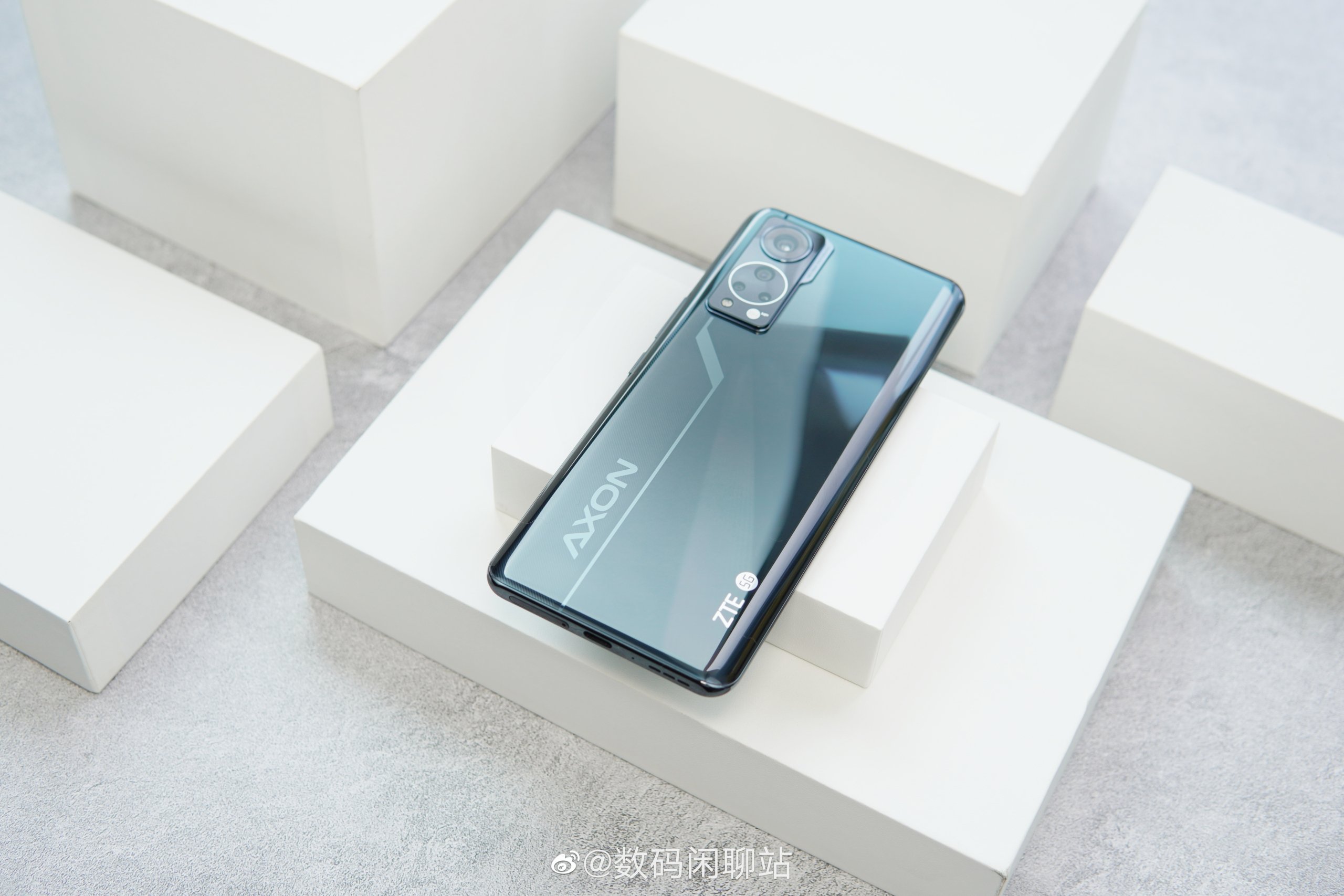 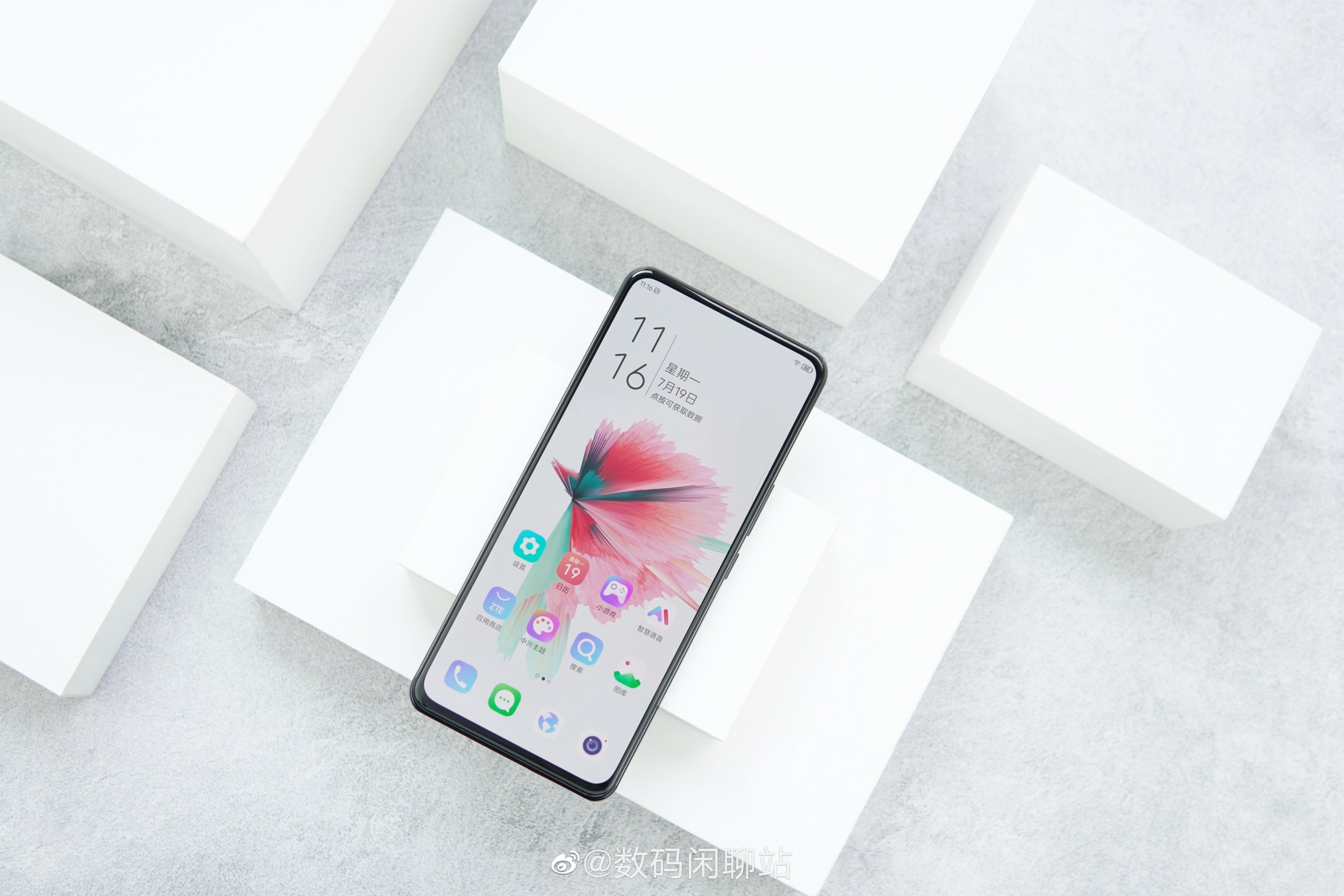 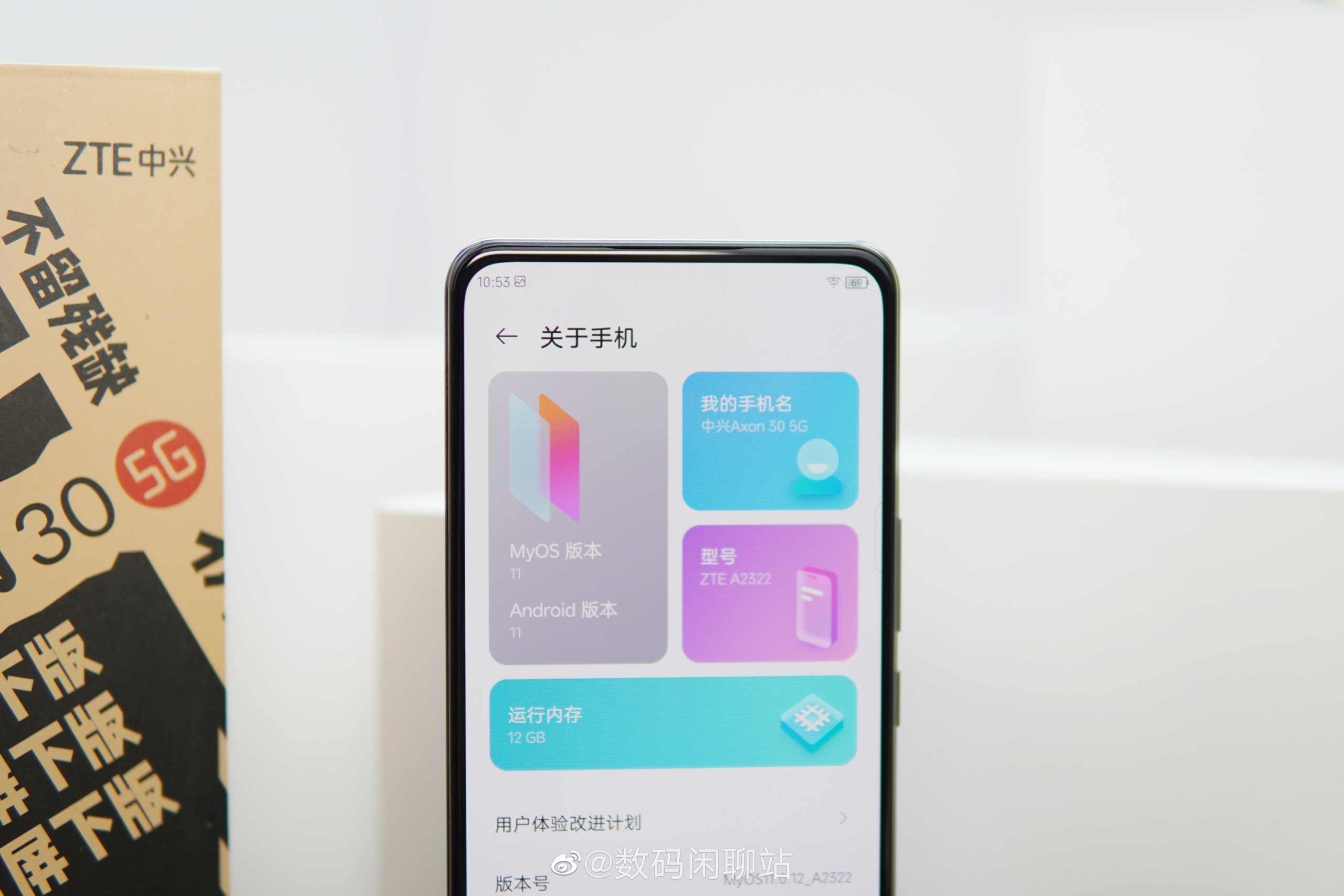 Like the Axon 20, the new e ZTE Axon 30 5G clearly lacks a visible front-facing camera. Unlike that device, however, the camera is invisible even with close scrutiny.

The device features a second-generation UDC with improved picture quality and otherwise has a 120 Hz display, Snapdragon 870 processor, 64 MP main camera. The device is 7.8mm thin and weighs 189g.

The pixel density over the camera has increased from 200 ppi to 400 ppi, which should make the camera less visible, a new pixel arrangement delivers better image clarity and quality.

Some hands-on videos of the device have been posted already, and the sample pictures from the front-facing camera appear quite acceptable.

Pictures via Weibo, via Notebookcheck.