ZTE was a pioneer for the Under-Display Camera (UPC) technology, releasing the first commercial version with the ZTE Axon 20 5G in December last year.

Despite the ground-breaking technology, the device in the end disappointed, with the picture quality not meeting expected standards.

ZTE is however undeterred and has today teased a follow-up for that device, the ZTE Axon 30 5G, with a post on Weibo (via GSMArena). 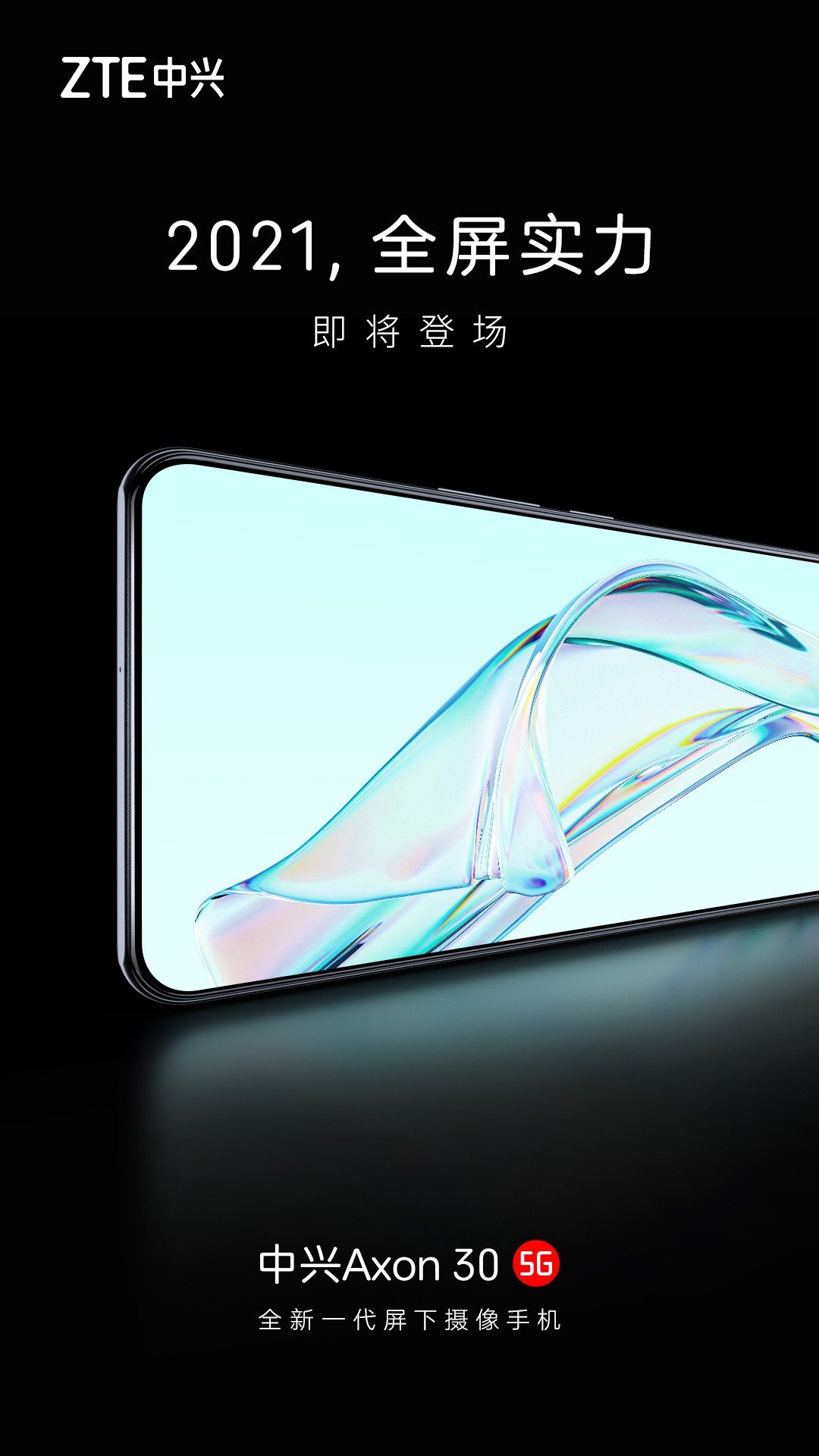 Like the Axon 20 clearly lacks a visible front-facing camera.

The device is expected to feature a second-generation UDC with improved picture quality, though it remains to be seen if the company can pull it off.

ZTE is expected to launch the device on July 22 with the handset expected to hit shelves later this summer.